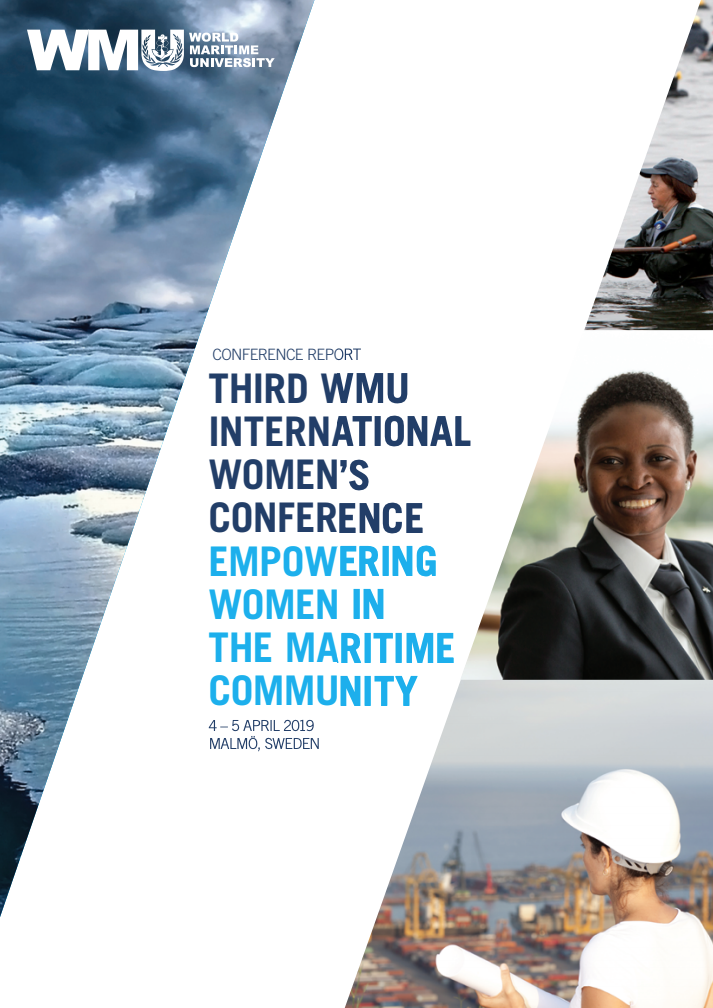 On 24 September 2019, the World Maritime University released Conference Report for the WMU Third International Women's Conference on Empowering Women in the Maritime Community that was held in April of the same year. The conference brought maritime and ocean stakeholders together at WMU to discuss the common challenge of gender equality and to address the gender gap in the maritime, oceans, ports, fishing and related industries.

As a result of the two-day event, over 350 participants from more than 70 countries adopted conclusions identifying 17 actions that could be taken to advance gender balance in the maritime and oceans sectors. The conclusions serve as best practice guidance for all stakeholders committed to action focused on increasing gender balance across maritime and ocean industries. In addition to the conclusions, the Conference Report summarizes the most significant outcomes of the Conference by session and speaker.

The full report can be accessed here: https://commons.wmu.se/lib_reports/62/